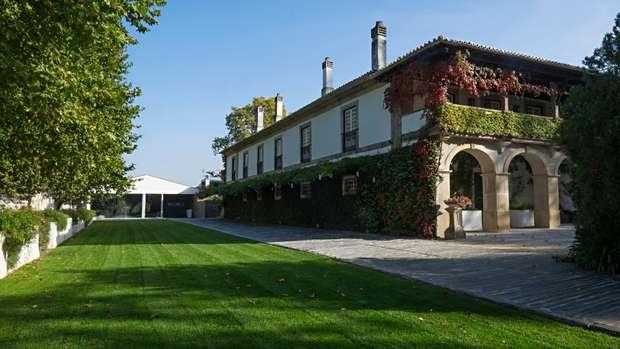 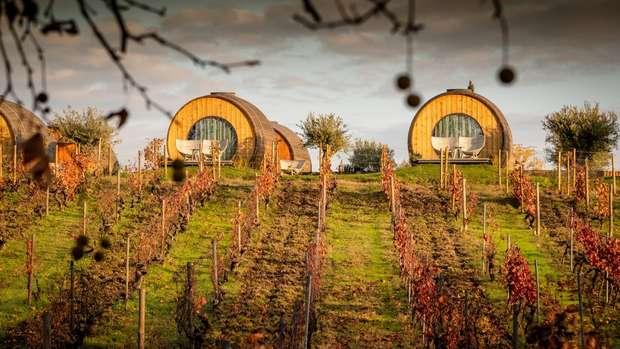 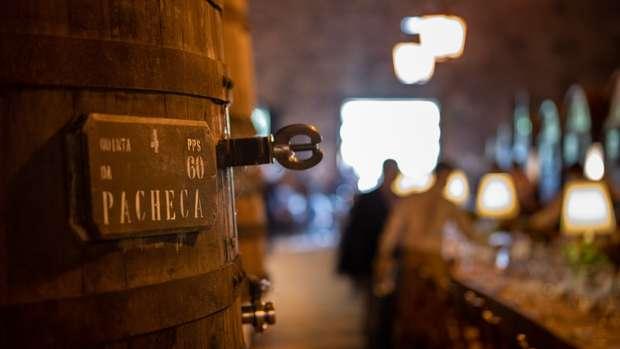 Ethos: a destination of excellence

Rooms with a view
The vineyards of Quinta da Pacheca roll down to the Douro river near the town of Cambres and are best viewed from the terraces of the 10 giant wine barrels placed amongst them. These quirky ensuite hotel rooms feature circular beds from which you can stare out of your “port” hole window onto the grapes that go into the 75-hectare estate’s dry and fortified wines.

Vines have been planted here since the sixth century and the quinta’s current name traces back to 1738, the same century that the Douro became a demarcated wine region. The granite stones used to mark out these territories are known as Marcos Pombalinos and you can see an original one on the way into the the winery, where a set of eight granite tanks (or “lagares”) from 1916 are still used today - guests are welcome to join in with the harvest activities by treading the grapes in them.

Your visit
The eighteenth century manor house hosts a 15-room hotel sensitively updated with additional modern architecture and, as you explore, you’ll stumble across a pool and the odd flourish from the estate’s resident artist, Óscar Rodrigues dotted about. The spa offers cutting edge treatments with massages overlooking the vineyards, which you can both tour and picnic in.

Gourmands will be spoilt for choice, with chic regional cuisine served in the Wine House Restaurant and paired to the wines, plus guided tastings, cheese pairings, cookery classes and more. The estate’s olive trees provide an alternative sort of harvest experience come autumn, and you can try the single-varietal oils during enlightening workshops.

The wines
A series of white, rosé and red wines classified as Douro DOC are made by the granddaughter of the winemaker credited with instigating Quinta da Pacheca’s modern incarnation, from the 1970s onwards. They are now fresh examples of their land, with notable body and aroma in the reds. The award-winning Ports include white, tawny, vintage and ruby styles.